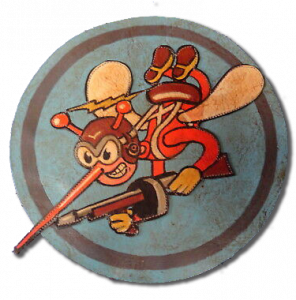 The Skeeter insignia, showing an armed airborne mosquito prowling the skies in search of the enemy, was inspired by a poem written by Lieutenant Frank W. Hamilton while the squadron was stationed at Rentschler Field, Connecticut.  The poem told of the hordes of mosquitoes that plagued them during the summer of 1942, that would “come screaming down in a dive…wouldn’t quit, would try again for another hit…and we needed that spirit if we were going to beat the Axis.

From The 79th Fighter Group over Tunisia, Sicily and Italy in World War II by Don Woerpel. 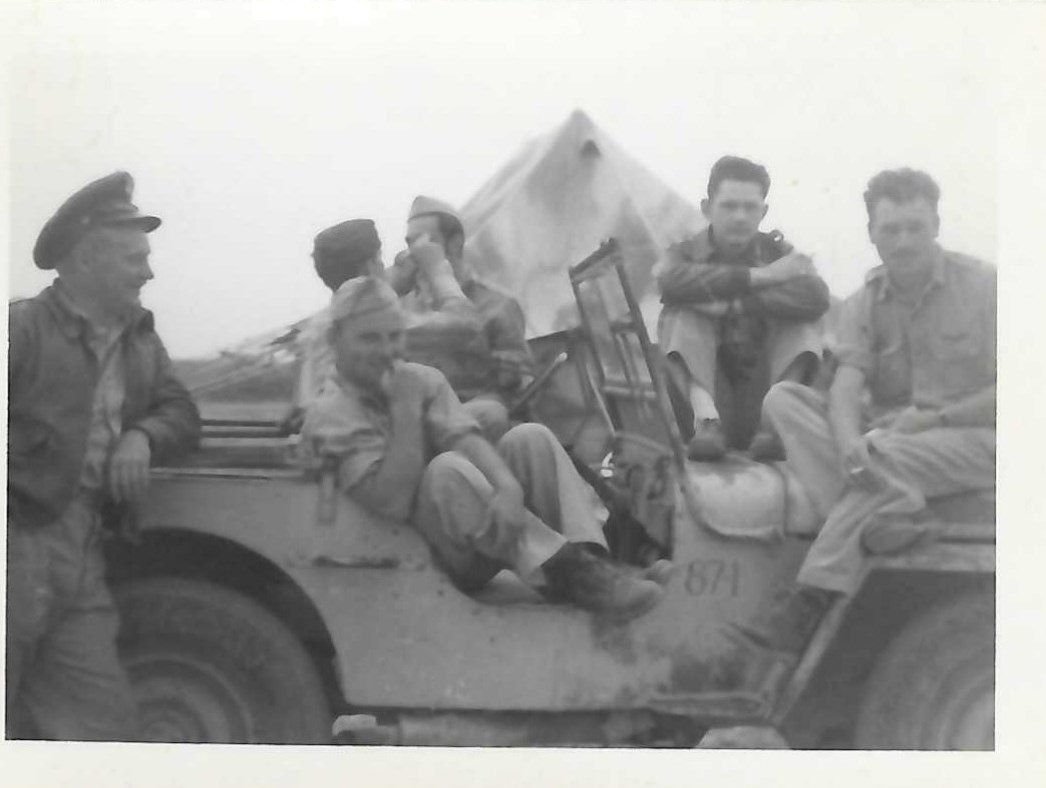 *Information from The Falcon and The 79th Fighter Group over Tunisia, Sicily and Italy in World War II