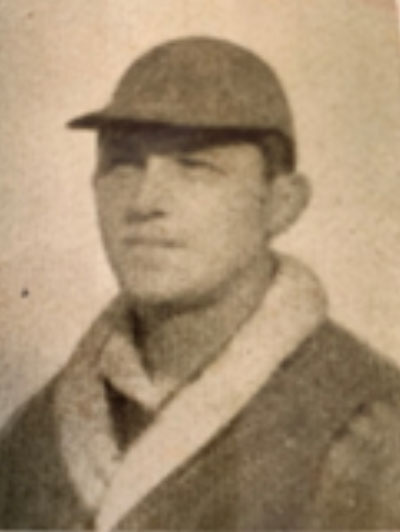 My father, a native of Milwaukee, Wisconsin, graduated from high school, and moved to California to attend UCLA for about 1 ½ years until World War II, when he enlisted in the U.S. Army Air Force. He served for over four years on the Aviation Ground Crew, 2 ½ years of that time overseas in Egypt, Italy, and North Africa, achieving the rank of sergeant. Among his awards was the Presidential Unit Citation. Given the choice to attend Officer’s Candidate School (OCS) or be discharged to return home, he chose the latter and returned to California. He tried to go back to college to get his Engineering degree, but found it difficult to return to civilian life after so many years. Instead, he went to work for North American Aviation as an aircraft mechanic (the company later became known as Rockwell International). He was able to utilize his drafting knowledge to transfer to the Engineering Department of the company and in spite of only having had 2 years of college, worked himself up to a position of Design Engineer. Al retired after being employed at Rockwell for 36 years.

What stands out among the many admirable qualities of my father was his creative side. While in the war, he played the clarinet, which he continued to enjoy after returning home. In addition, he became accomplished in cooking and baking. However, his most prominent hobby was drawing and painting. In his younger years, he mostly drew pencil sketches, but later in his adult life, he took up oil painting and acrylics. He began his formal painting training in 1960, then ventured out on his own, winning many ribbons and selling a number of his works. He was voted “Artist of the Month” in 1996 by the Lakewood California Artist Guild. Al was quite a prolific artist, turning out a numerous paintings covering a number of subjects.

My father was a dedicated family man. He met a wonderful woman, Ruth on a blind date and was married following a short courtship. My parents raised three boys. My father enjoyed life to the fullest especially being with his two grandchildren. Al passed away in 1998 just 4 months shy of their 50th wedding anniversary.

Can’t say enough about what a great man he was. We still miss him! 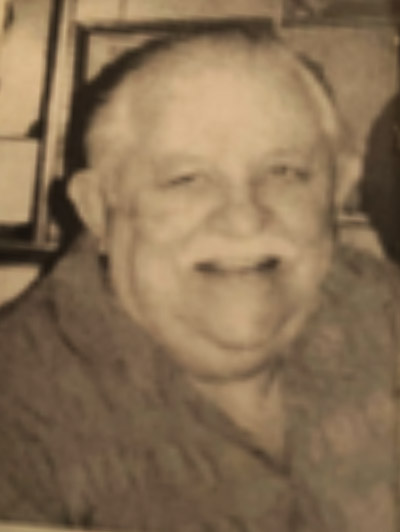 Here is a gallery of some of his work:

Photos of Al and his family: