“Armorer Elven “Al” G. Hubbard’s life and family after the war, from the Hubbard family” 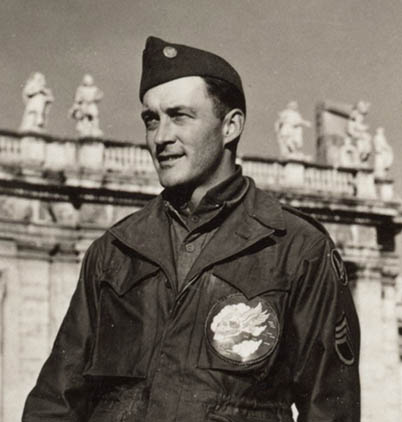 S/Sgt. Elven GlenHubbard, 32, of Twin Rocks, Oregon, is a veteran of 29 months overseas and visited 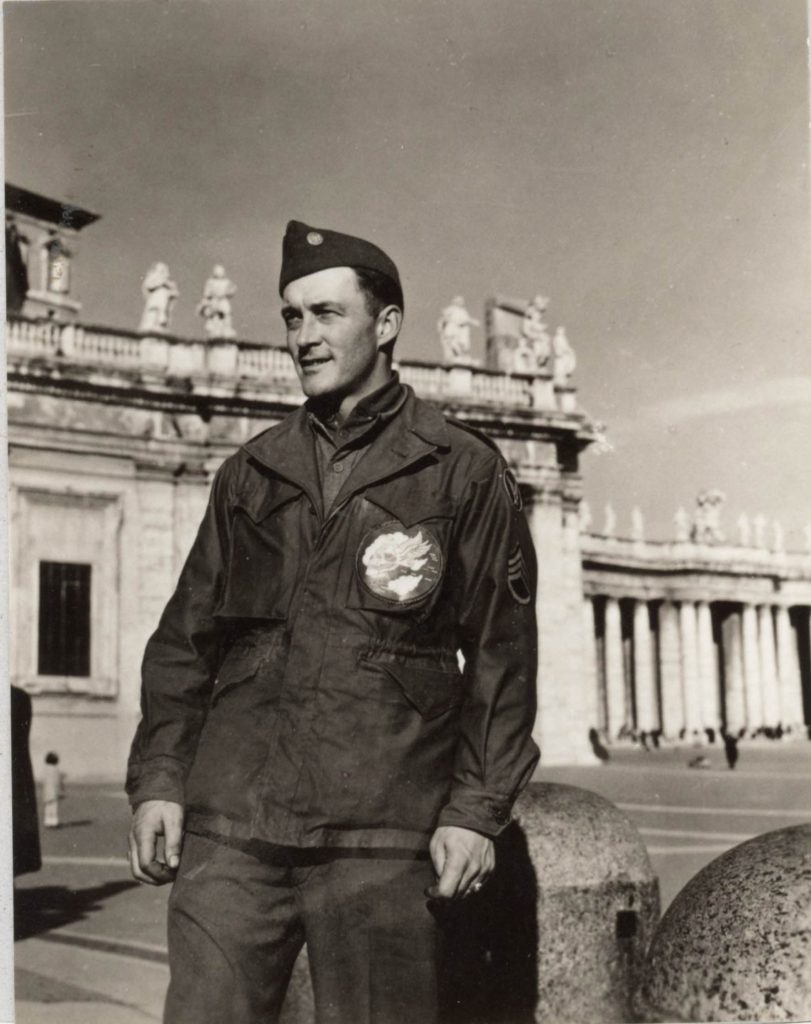 Elven “Al or Hub” Glen Hubbard lived in Twin Rocks, Oregon, as a young man. He started his own Shingle Mill in the area. He joined the military in 1942 and was stationed in Bedford, Mass, before leaving for active duty overseas. He served with the 85th Fighter Squadron of 79th Fighter Group in Egypt, Libya, Tunisia, Sicily, and Italy. He wrote down all of the places he was stationed on a dollar bill.

Dad met his future wife, Lee, while stationed in Massachusetts before he left for active duty. Mom saved hundreds of letters that he wrote to her during the war years. Their courtship blossomed through their letters, and just over a month after Dad’s military discharge in 1945, he and Mom were married. 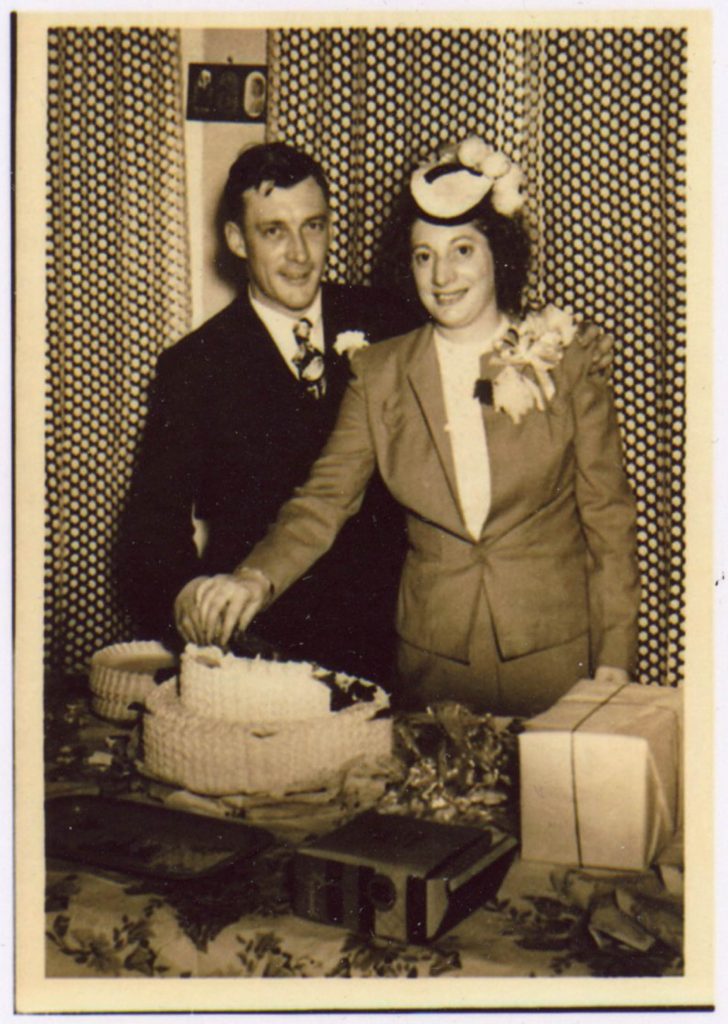 He found work as a dryer tender at Willamette Industries Plywood Mill and we moved to Sweet Home, Oregon. Several of their Twin Rock neighbors also found work in Sweet Home and they bought homes nearby. They remained close friends and neighbors for life. Dad worked at this mill until he retired.

In addition to working at the local lumber mill, Dad and a friend started a side business as carpenters. They did various odd jobs around town. They added two more bedrooms and a bath to each of their homes. Mom’s mother had joined the family in the late 50’s and they needed the extra rooms. She stayed in their home until she passed in 1993. She was affectionally known to the entire neighborhood as Nana.

Dad enjoyed fishing, hunting and camping. They took a trip back to Boston after he retired. They also flew to Alaska to visit family. However, most of their getaways were visits to the beach. 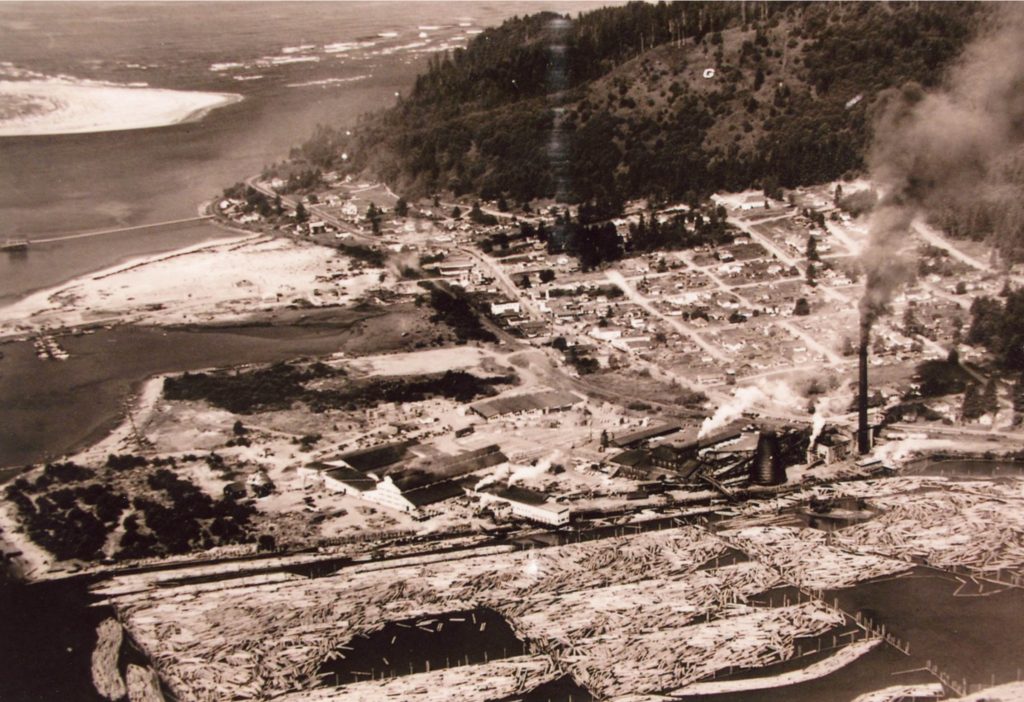 Mom was a wonderful cook and hosted large gatherings for the holidays. She always had a pot of coffee available for visitors. They enjoyed playing cards and often their neighbors would join them. Dad was willing to help anyone in need and he was known for his ability to repair almost anything.

Mom and Dad were married for over 35 years before Dad passed from cancer. He had been sick for several years and Mom took good care of him at home. He was buried at Gilliland Cemetery, Sweet Home, Oregon. 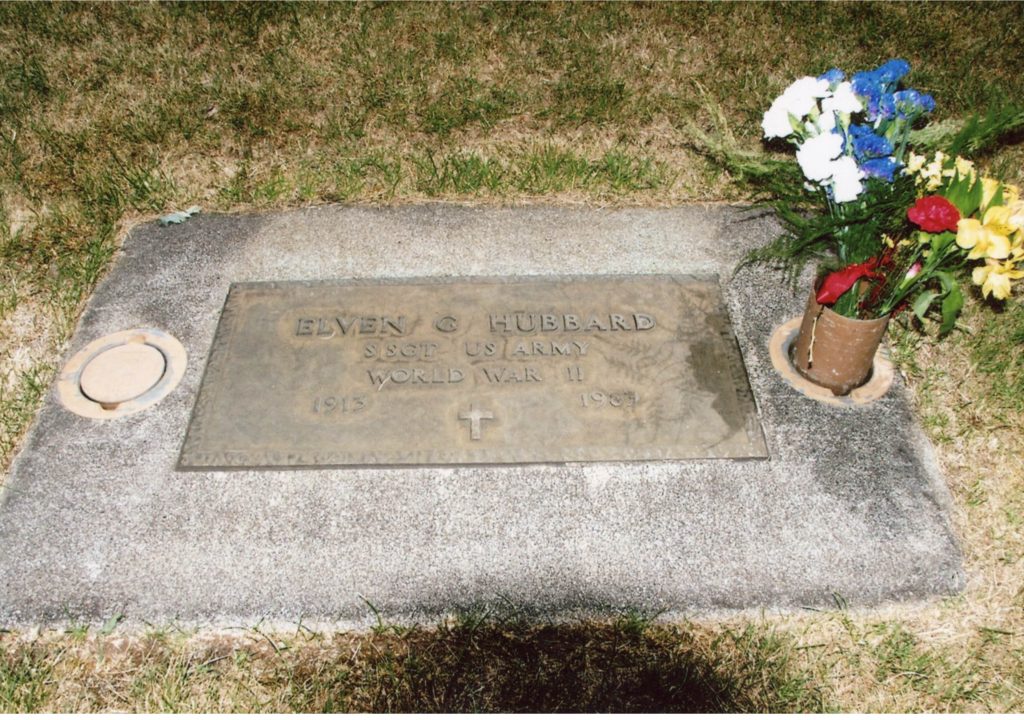