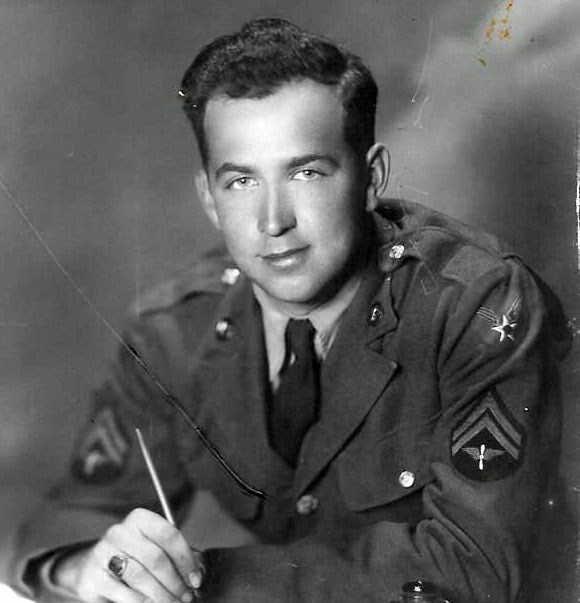 My Memories of Edgar G. Babineau

Uncle Edgar was my mother’s brother.  He never spoke to me about his experiences during World War II other than to say that he was in the Army Air Corps and served in North Africa and Europe with the 79th Fighter Group.  I do recall that he, and his wife Alice, attended several reunions of that unit.

Upon returning from the War, he was employed at the S.D. Warren Paper Company where he worked for over 40 years.  I recall that he was very much “a union man” and was instrumental in the establishment and organization of the unionization of the workers in the paper factory.  Moreover, having attended the Seminary prior to enlisting, he was a deeply religious man and was a lifelong member of the Knights of Columbus in his church, St. Jean the Baptiste.

Uncle Edgar was bi-lingual and could read, write, and speak French.  In the 1970’s he became interested in expanding his knowledge of his family history.  He became a member of the Franco-American Genealogical Society and made several trips back to Restigouche, Canada where the family had immigrated from early in the 20th century.  In addition to doing extensive in person research at the libraries and government document centers, he attended numerous “Babineau Family” reunions and was able to hear the stories of his ancestors and relatives.  We are all fortunate that he made copies of many important documents and wrote much of the anecdotal information down.  All of it has been passed to his children and extended family.

He died in 1995 but his work and his legacy are still alive and well. 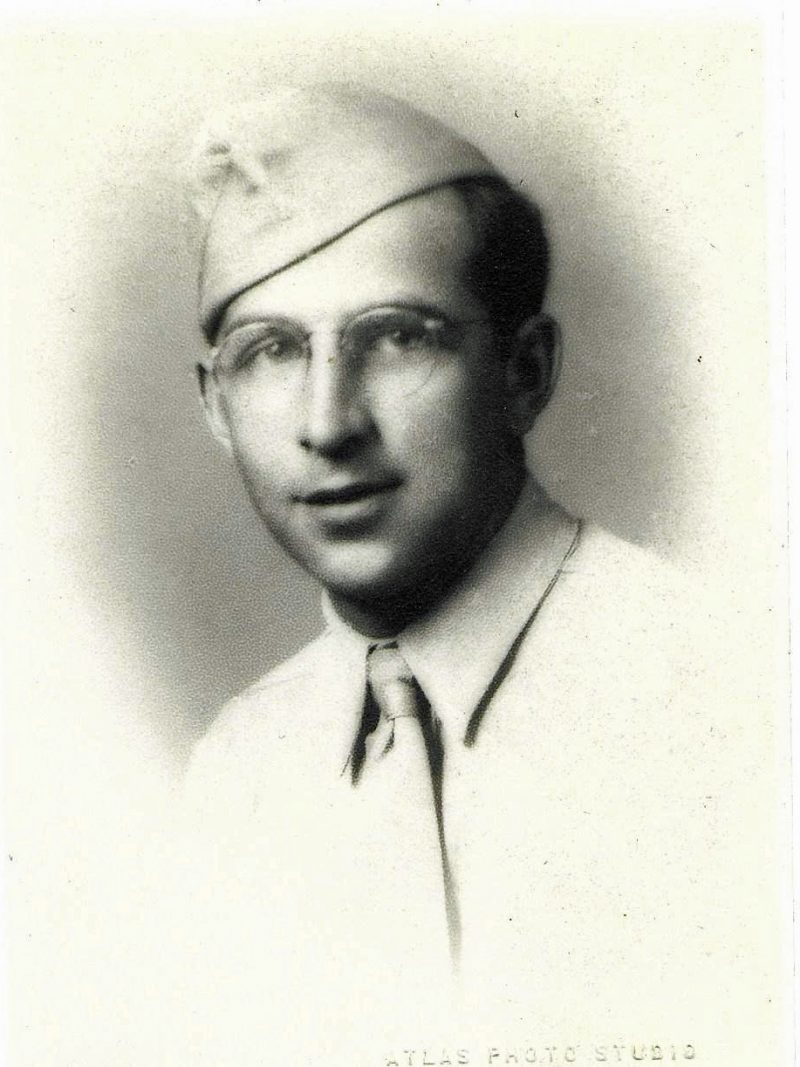 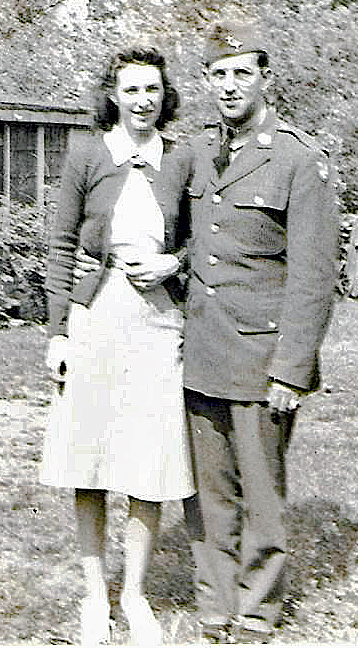