Frederick Brox was born in Lawrence, Massachusetts, in 1915.  His parents owned a dairy business, Brox’s Dairies, and he had six siblings.  After dating her for a short time, he married Rita Labrecque, who had five siblings of her own, shortly before he entered the army in 1942 as an ammunition supply technician.  Rita also joined the army in 1944 as a clerk.

After Fred and Rita were discharged from the service 1945, they raised a family while Fred continued working in the family dairy business.

During the summers after his retirement, Fred lived in the woods in New Hampshire, where he would cut the young trees growing out of the hillsides into walking sticks and canes.  The root “turned the corner” as the tree sought out the sun; this root became the cane’s handle.  Fred made hundreds of these canes over the years.  At each reunion for the 79th FG, he would fill a seabag with the canes and take it with him, giving the canes to his Army Air Corps buddies who needed one. 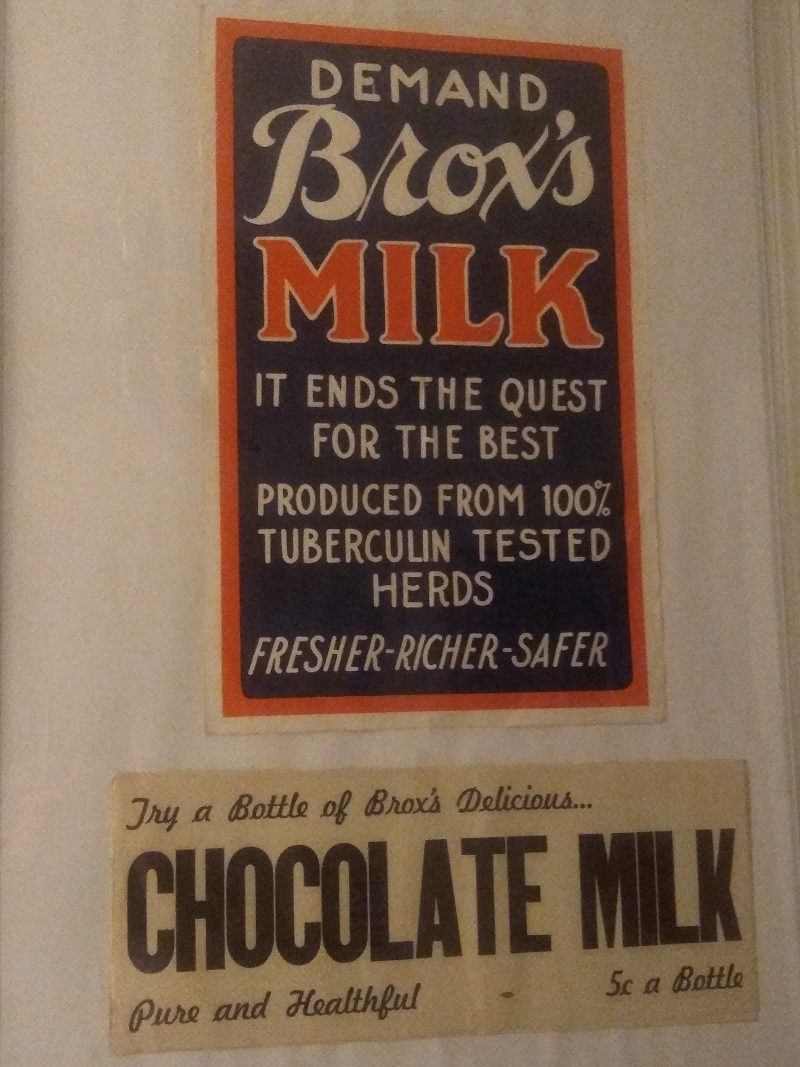 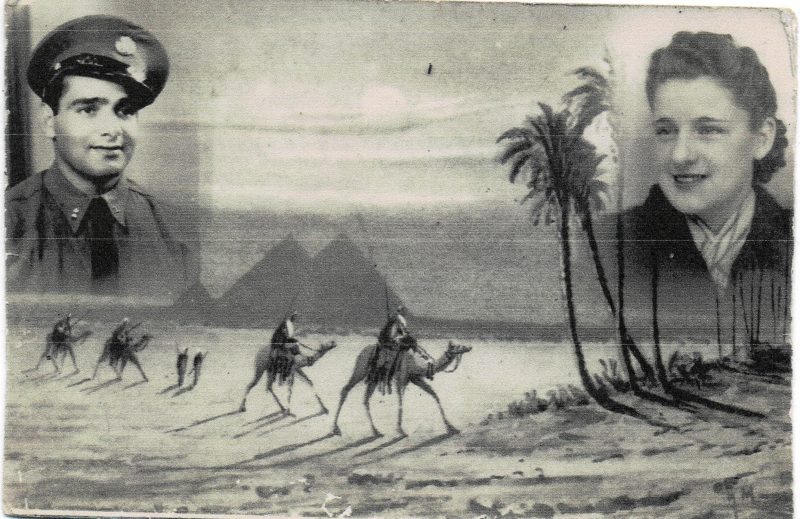