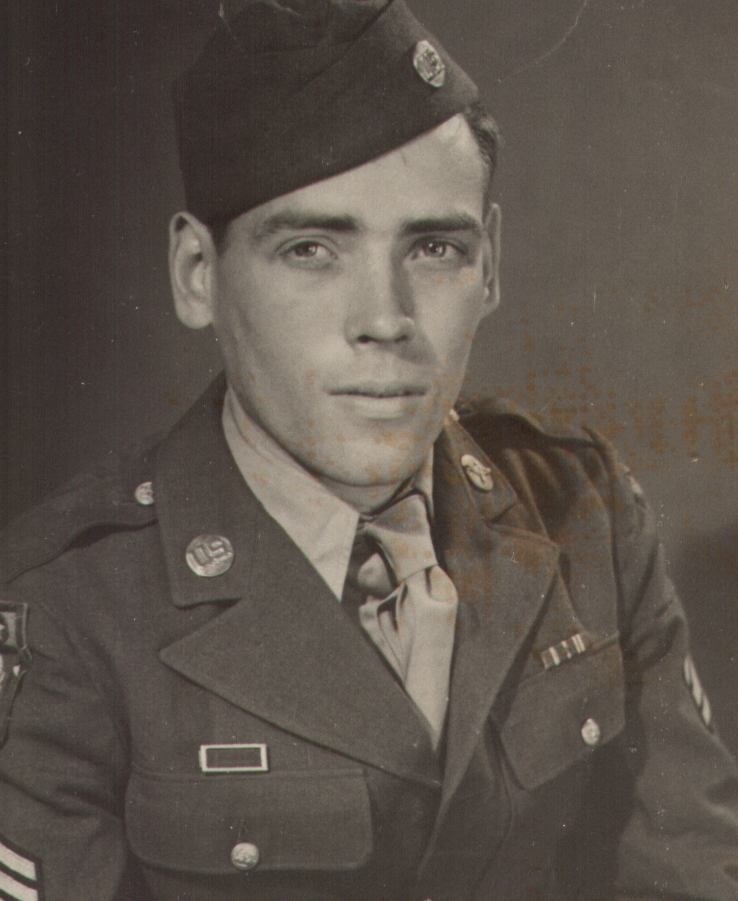 Gerald Kelton was born in Westminster, VT, in 1920. He attended a one-room grade school in Athens, VT, and then Vermont Academy for high school in Saxtons River, VT. 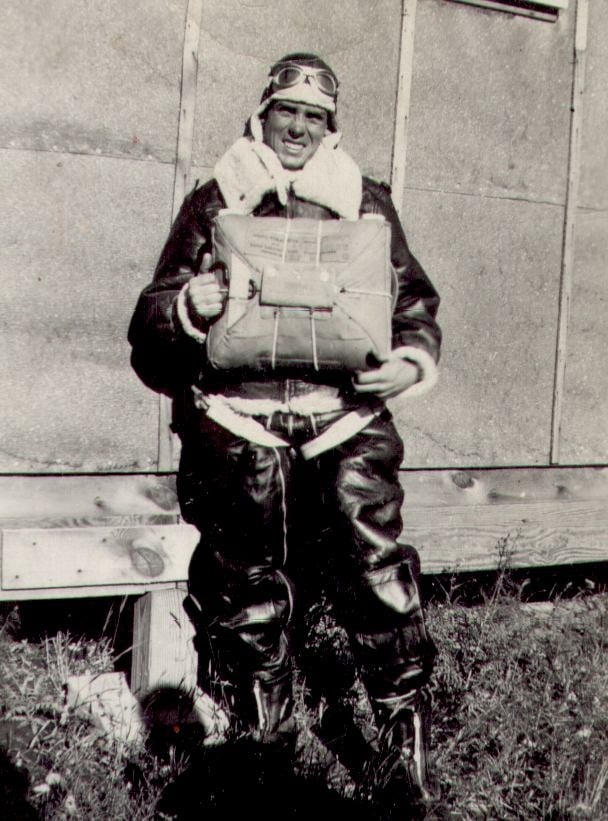 Gerald took pilot training at Arizona State Teachers College, Tempe, AZ, followed by Aviation Cadet training at Santa Ana, CA.  However, near the end of this training he was given high altitude testing, at which point it was realized he might pass out and as a result he didn’t become a pilot.  Afterward, he was sent to Aerial Gunners School at Tyndall Field, Panama City, FL.  After completion of this school he served as a tail gunner on a B-17 with the 43rd Bomb Squadron/29th Bomb Group, commenting on how very cold it was in the tail section of the bomber.  After flying missions with the 29th BG, he attended Aircraft Armament School at Lowry Field in Denver, CO, and then was assigned to the 79th FG.

After the war, Gerald drove a milk truck for AM Kelton Transportation. He met Constance E. Muzzey, who was working at the Creamery in Bellows Falls, VT, where he delivered milk to be processed, and the two married in 1950. A few years later he went to work for Fellows Gear Shaper in Springfield, VT, where he was a tinsmith.  He retired from Fellows Corporation in the 1980s.

Gerald rarely spoke of his wartime experiences with Sherry, his only child.  However, in March 2012, she asked him about his numerous medals, commendations, and patches, which he had mounted in his last years. He talked about them, the first time he had really talked about the war with her.  They were to continue the discussion the following week, but sadly Gerald passed away before then.