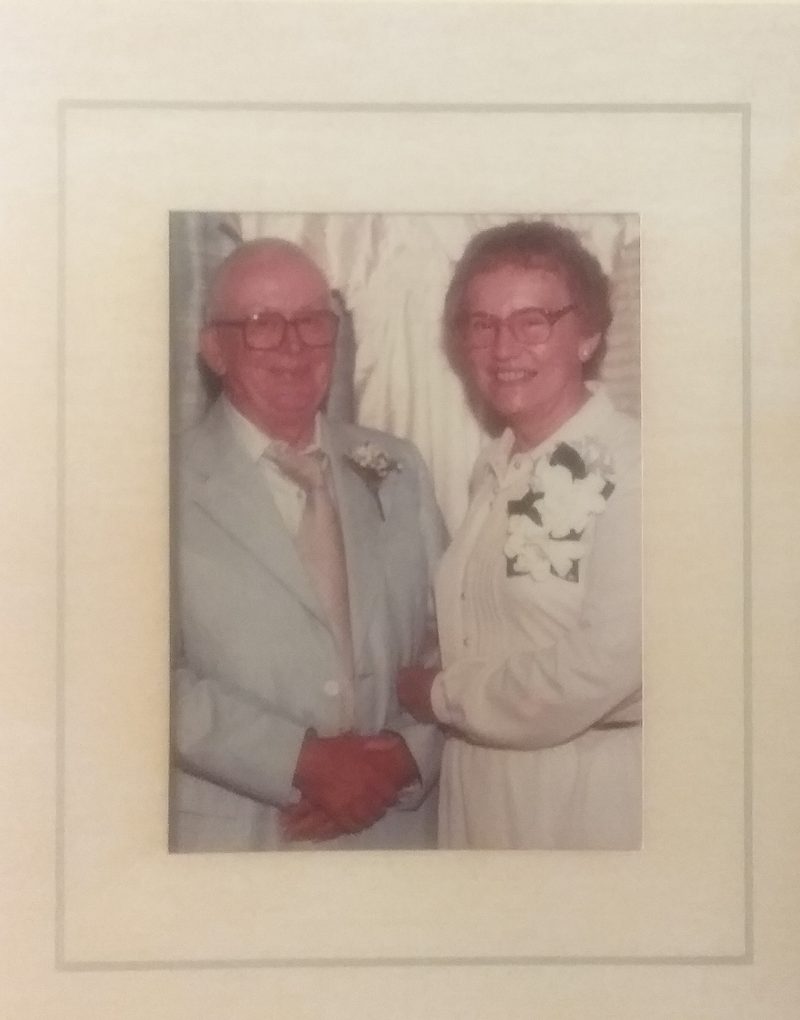 After the war Harold Fogg went back to work at Ridder Farm in Whitman, Massachusetts. He worked there as a dairyman for a total of 43+ years. He and his wife Helen, whom he married prior to going overseas, raised three children in Pembroke, MA. They had 5 grandchildren as well as 5 great grandchildren.

After their retirement, Harold and Helen moved to Lakeland, Florida for around 15 years but then returned to Massachusetts to be near their grandchildren. Helen died in 2002. Harold continued to live on his own independently and was still driving two weeks before he died on December 6th 2013. He was 98 years old.