A biography of pilot Harley T. Davidson, by his daughter Christine Davidson 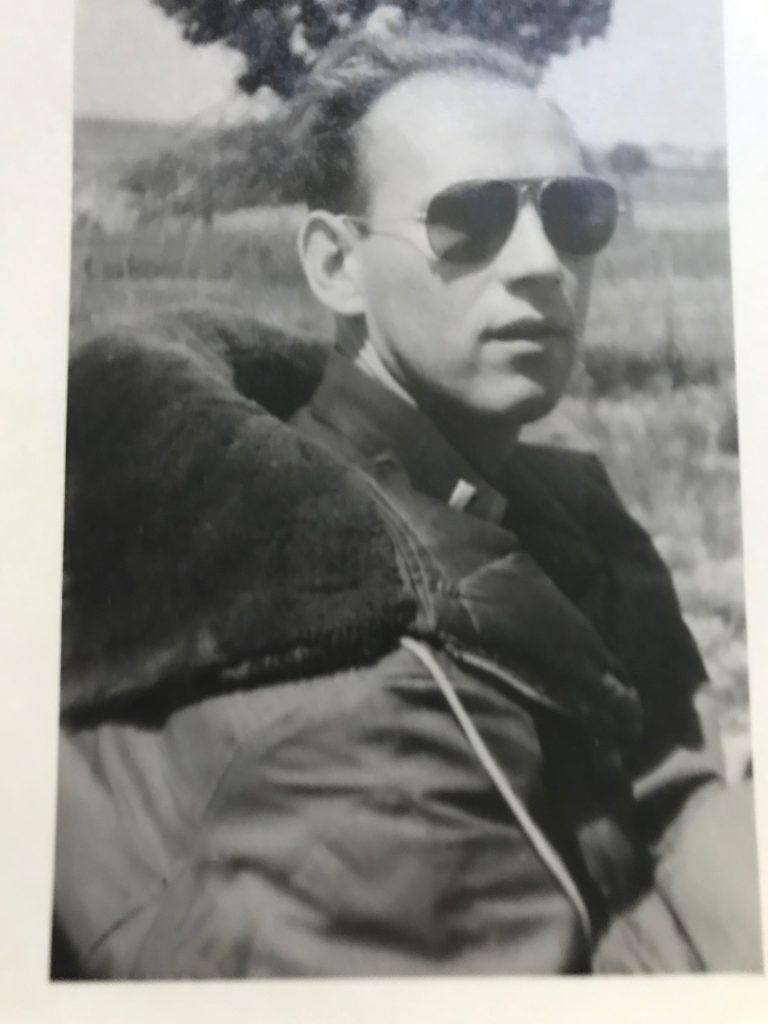 Harley Davidson was born in Hartford, Connecticut in December 1916. He graduated from Trinity College in 1939 as a civil engineer. He worked for the Connecticut Department of Transportation, starting in the Design Division, designing highways and parkways throughout the state.

Harley enlisted in the Army in January 1942. He trained as a pilot at Southern Aviation School in South Carolina,attended Basic Training in South Carolina, and attended Advanced Pilot Training in Georgia. He was commissioned a Second Lieutenant in October 1942. From that point through early 1945, Harley was a flight instructor at air bases in Georgia and Mississippi. In January 1943, Harley married Hilda Freeman who then accompanied him to the various bases he was assigned in the US. In addition to Georgia and Mississippi, they lived in Florida, Alabama, Oklahoma and New Mexico. While serving as a flight instructor he attained the position of Flight Commander with a grade of First Lieutenant. 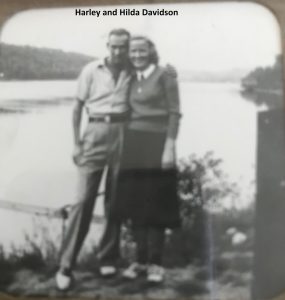 Harley deployed overseas in March 1945 through July in Italy. He was a member of the 87th Fighter Squadron of the 79th Fighter Group. He flew P47s on 23 missions and was awarded an Air Medal, two Battle Stars to the European Theater Ribbon, and the European African Middle Eastern Service Medal. 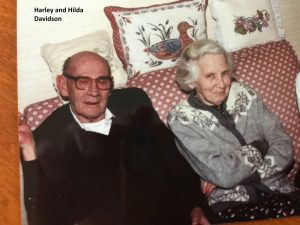 After his discharge from the Army Air Corps, Harley returned to West Hartford and continued his career with the Department of Transportation. He retired in 1975 as the Deputy Commissioner for Long Range Planning. In retirement he continued to work on various research boards for the National Academy of Sciences. Harley enjoyed hiking, gardening, reading, and making furniture for his daughter. Hilda and Harley moved to the Connecticut shore to Essex in 1985, where he passed away in 1995. 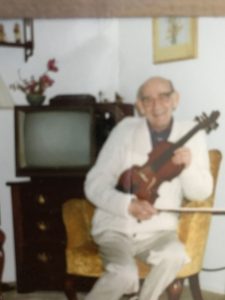