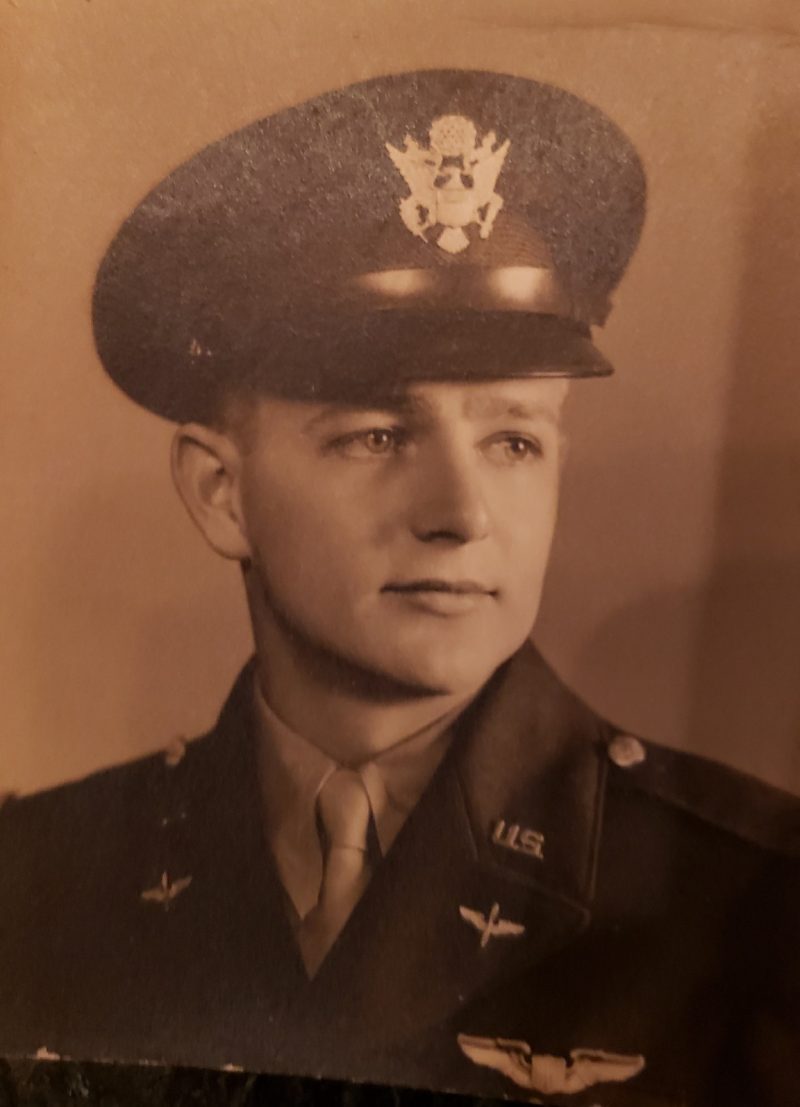 Lt. Harry F. Sheraw, from Altoona, PA, was likely one of the original pilots assigned to the 87th FS. However, he isn’t listed in The Falcon‘s roster, thus isn’t in the one on this website. This oversight is possibly because he was killed prior to the 79th FG going overseas to North Africa.

Much of the following information is from the book Major General James A. Ulio: How the Adjutant General of the U.S. Army enabled Allied Victory, by Alan E. Mesches:

On 17 August 1942, Lt. Sheraw took off from an airfield near Hartford, CT, where the 87th FS was then located, for a gunnery training flight in a P-40E when his engine apparently failed on takeoff. He died in the resulting crash.

According to fellow 87th FS pilot Jesse Jory, who witnessed the crash and provided the following for the crash report, “From appearance of the surrounding territory, the pilot had apparently attempted to maneuver so as to avoid a thickly populated area, which lay ahead of him, and to reach the open area to the left.” Lt. Sheraw’s actions might have prevented the deaths of some of Hartford’s residents. 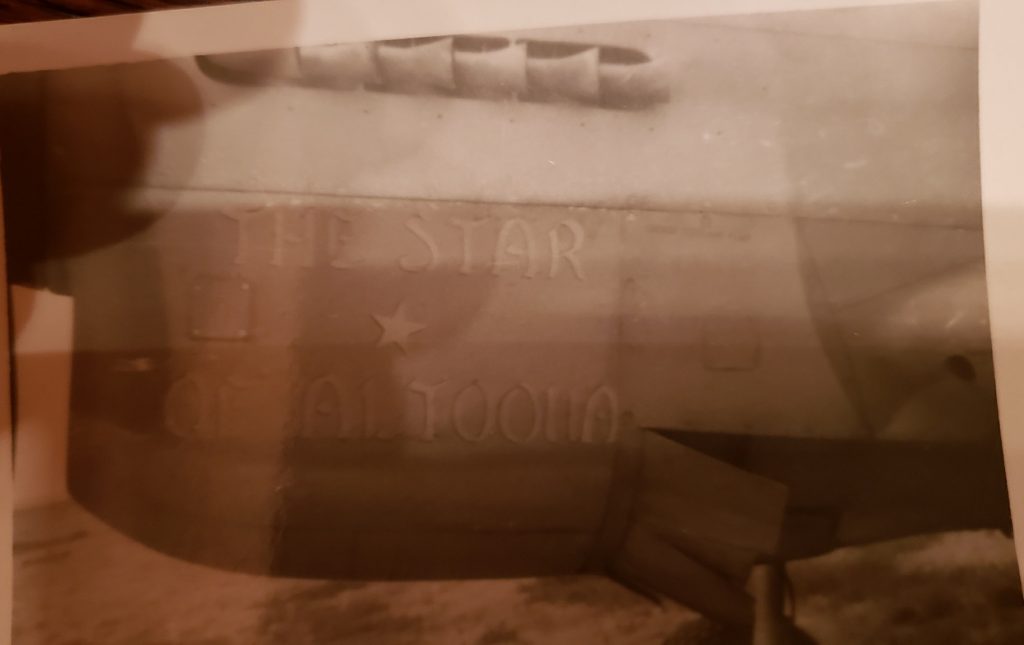