Life story, provided by his family 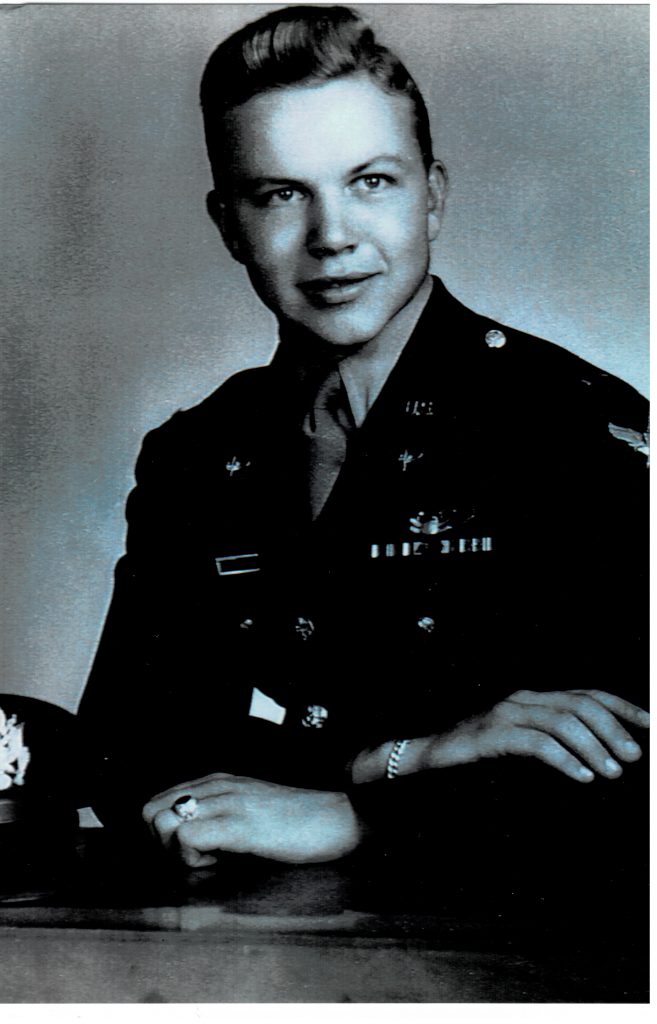 Ray was part of the greatest generation, born January 15th, 1924 in Murphysboro, Illinois, and helped to support his family during The Great Depression. Ray passed away on the 78th anniversary of Pearl Harbor, an event that caused him to try and enlist at 17. Unable to enlist because he was underage and his mother wouldn’t sign off on his waiver, Ray waited until his 18th birthday a month later. Having been raised in difficult times, Ray entered the Army Air Corps when told he could earn more as a pilot. In WWII, Ray flew the P-47 Thunderbolt in North Africa, Italy, and Germany, earning both praises from his fellow pilots and reprimands from his superiors for re-engineering and improving his and other planes’ guns to fire more accurately and at a higher rate. Ray married Dolores (Agni) Glasgow on July 16, 1947, and they took their honeymoon en-route to New Hampshire and then Nebraska, where he was being assigned. After WWII, Ray flew C-47s in the Berlin Airlift and was recalled to fly P-51s during the Korean War. As the war had broken out both times, he began college (in his 1st terms at U of Illinois and later at the Colorado School of Mines) Ray attended and graduated from UCLA with an engineering degree. He went to work in the aerospace industry, eventually ending up working with Jet Propulsion Laboratories and NASA. He worked on projects including Voyager I and II among others, receiving a patent and commendation for his improvements to fuel filters used on those spacecraft. Ray retired with Dolores to Yakima in 1990. An amazing life was made richer by the fact that he was able to meet his 21st great-grandchild the week of his passing, and many of them will be able to remember their great-grandfather and tell their kids about his amazing life. 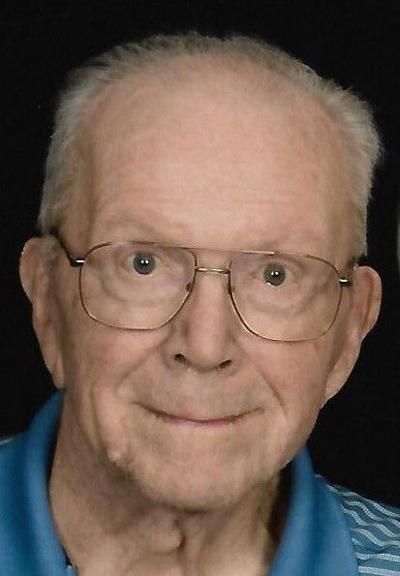