A biography of Stanley J. Sum, Engineering Section, from his daughter Mariann LoSasso. 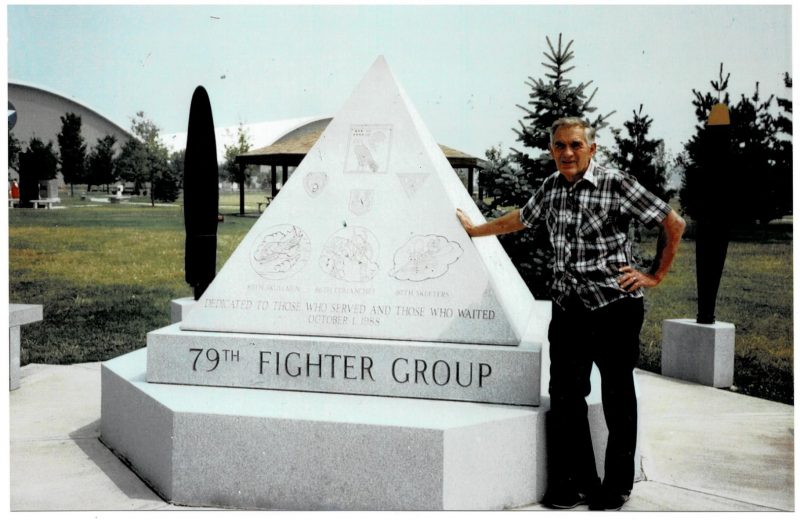 Stanley J. Sum was born in Amsterdam, NY, in 1918.  He started his military service at Mitchel Field at Long Island, NY, in December, 1940, then served at Windsor Locks, CT, and in Michigan before ultimately going overseas to Egypt with the 85th FS in 1942.  He returned home in the summer of 1945 and for his time in the service received the WWII Victory Medal, the European-African-Middle Eastern Campaign Medal, the American Defense Service Medal, the Good Conduct Medal, the American Campaign Medal, and the Bronze Star.

After the war, Stanley married Ann Melnycruk and they raised three children.  He continued his interest in airplanes and flying with his work at National Airlines in Miami, FL, and at Mohawk Airlines in Albany, NY. 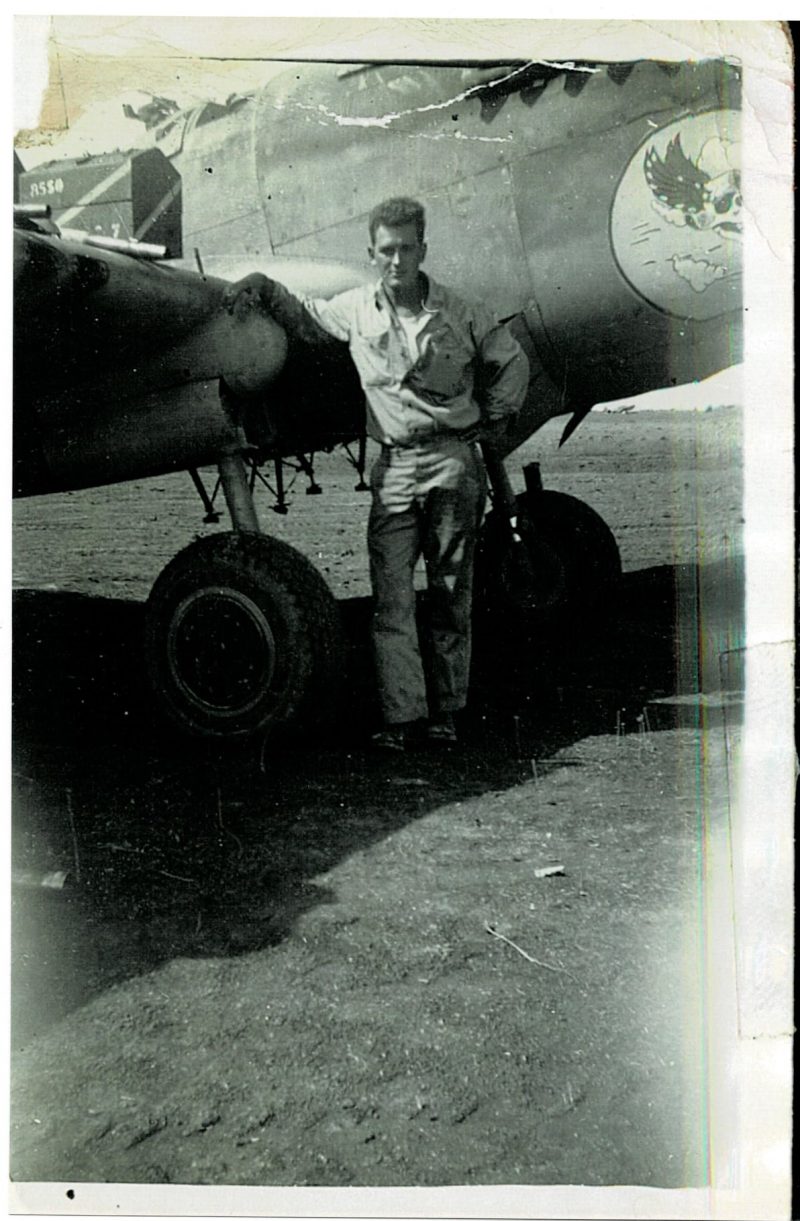