The life story of pilot Thomas E. Cox, from the Cox family

Thomas Edward Cox was born December 9, 1914 in Jackson, Miss., the son of a barber, Thomas Nelson Cox and his wife, Pearl Brightman Cox. He had one brother, Herbert, who also served in World War II. The family moved to Memphis, Tenn, where young Thomas, as he was called by his parents, attended public schools through the 11th grade. He was an adventurous child, once sitting atop a flagpole for days imitating Shipwreck Kelly until a storm drove him down.

He left home in his late teens for Hollywood hoping to become a movie star. The closest he came to stardom was working as a carpenter on movie sets where he caught glimpses of 1930’s movie stars. He grew a thin, Clark-Gable-like mustache which he kept neatly trimmed his entire life. He became interested in flying in the late 1930’s and was taking flying lessons in a Piper Cub at a Memphis airfield when news of the Japanese attack on Pearl Harbor came on Dec 7, 1941. He enlisted the next day in the Army Air Corps at 26 years old, one day shy of his 27th birthday. He knew 26 was the age limit for enlistees and he got in just under the wire.

He completed his fighter pilot training in early 1942 and was shipped out to North Africa to join the British 8th Army in it’s fight with German General Rommel. He named his plane “The Crump Machine” after E. H.”Boss” Crump, a powerful local and state politician from Memphis. His service record was exemplary with many missions, citations, medals and promotions and left the service at the end of WWII as a Captain.

While in Flight School in Bennettsville, SC, in 1942 he met the love of his life, Nancy Laura Faris, a school teacher from Clover, SC While on a two week leave, they married on July 23, 1944. They were married for 52 years.

Capt Cox came home from the War in the fall of 1945. He was one of the last to come home, staying as long as he could to rack up as many flying hours as he could on multi engine transport and cargo planes, planning to become a commercial airline pilot. Apparently, every other pilot had the same idea and those jobs were hard to get. Boss Crump offerred him a job in his liquor business in Memphis, but he turned it down due to Crump’s reputation and accusations of corruption. Finally, he landed a traveling salesman job with The Arthur Fulmer Company, a wholesale distributor of interior automobile parts and quickly became the company’s top salesman.

In quick succession after the war, three children were born: Thomas Edward Cox, Jr in June, 1946, Gregory Allen Cox in Aug 1947 and Richard Miles Cox in Aug 1948. The family lived in the home of Nancy’s father, Edgar Miles Faris in Clover, SC until the mid 1950’s. Capt Cox stayed in the reserves, Air National Guard also into the mid 1950’s. Nancy continued to teach. Tommy, as we called him, travelled all week, usually gone 5 days coming home on Friday night or Saturday afternoon.

Tommy worked hard and saved money, planning for the day when he could open his own business which he did in the mid 1950’s, opening The Thomas Cox Company in Charlotte, NC. In addition to wholesale distribution of interior auto parts, his company sold paint and manufactured pillows. He closed the company in 1969 due to health reasons, primarily rheumatoid arthritis. In the 1970’s, he invested in commercial real estate, primarily warehouses.

When he opened the business, the family moved to Charlotte where they remained for the rest of their lives. Nancy continued to teach for 55 years. They had five grandchildren. Tommy died in 1995 at 81. Nancy died in 2005 at 87.

Those are the facts, now let me tell you about the man. He was one of the best of The Greatest Generation! He is our hero, not for what he did in WWII but for how he lived. We learned by his example how to be a man, to work hard, to do our best, to never quit or complain, to be truthful, to do the right thing, to have fun, to laugh, to love, to give, to be humble, to be thankful and faithful. He was a gentleman. He was a great role model for his three boys. He taught us how to be a good husband and father. To Tommy, family was everything. He was our biggest fan. And now, whenever our children or grandchildren or even friends ask for advice or guidance, we quote my father, and his sayings ring as true today as they did when we were youngsters and needed a good role model. We were surely blessed to have Tommy as a father and he is still with us, he’s a part of us And every now and then, someone says you remind them of Tommy, and it makes us proud to be compared to a man and dad we admired and loved so much. 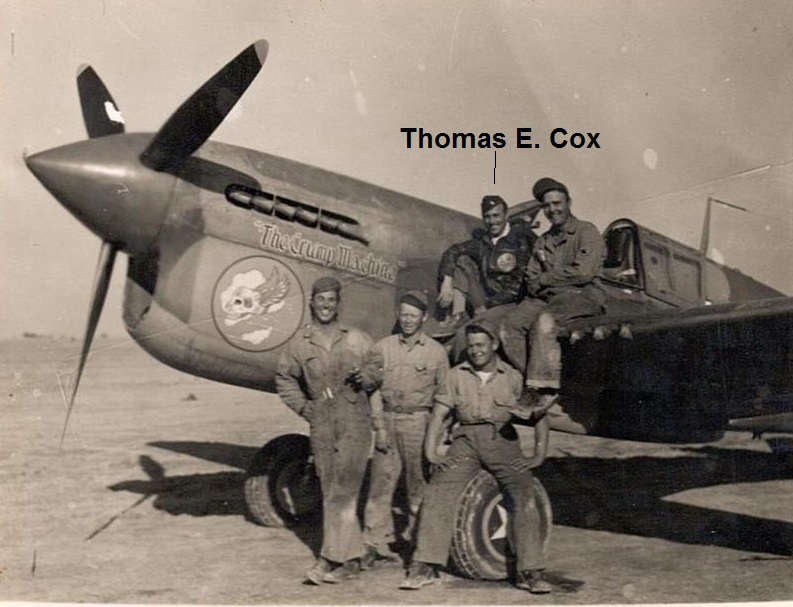