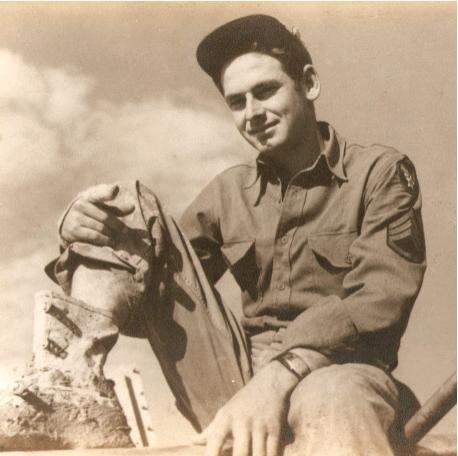 It was with great pride that a widowed farmer in rural Texas saw his three sons become a part of the armed forces during WWII. Our father, Tip, the youngest of the three, became a part of the 79thFighter Group in the U.S. Army Air Corp. He enjoyed sharing his experiences in Northern Africa and Italy as a sheet metal worker on P40 and P47 aircraft. He was married 51 years to Berniece Breneman, who had grown up less than 15 miles from where he was raised near Navasota, Texas. His post-war employment was with Houston Transit Bus Co/Metro Houston for 39 years.

Home was in northwest Houston where they raised two daughters. Tip modeled loyalty to his Masonic Lodge and faithfulness to his church. Numerous memories were made through camping trips and countless games of “42” with friends and family. Being the “people person” that he was, he checked on loved ones on a regular basis with the assistance of his trusty rolodex. We often laughed at how he would walk people from our front door to their cars and continue talking to them as they slowly backed their car to the street.

After retirement, he and Berniece began square dancing in their 70’s. They were always excited to “dress to the nines” and “cut a rug”. He inherited his father’s homestead and delighted in raising cows and maintaining the acreage. The farm remains in the family today. His greatest pride and joys were his granddaughter and grandson who he would take fishing and tractor riding. Regretfully, he did not see them grow up to become an architect and airline pilot. Surely, he would have kept the phone lines hot bragging about them.

Two special buddies from the Squadron that he seemed to keep up with over the years were Kenneth C. Comeaux from Plaquemine, Louisiana and R. C. Mitchell from Winnsboro, TX. The Mitchell and Weaver families corresponded for years. R.C. would contact our mother on occasion after Daddy’s death in 1997.

Submitted by his daughters, 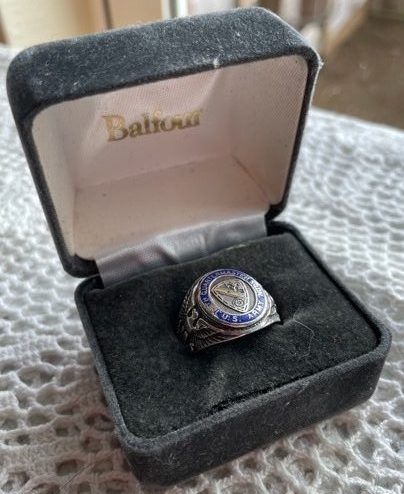 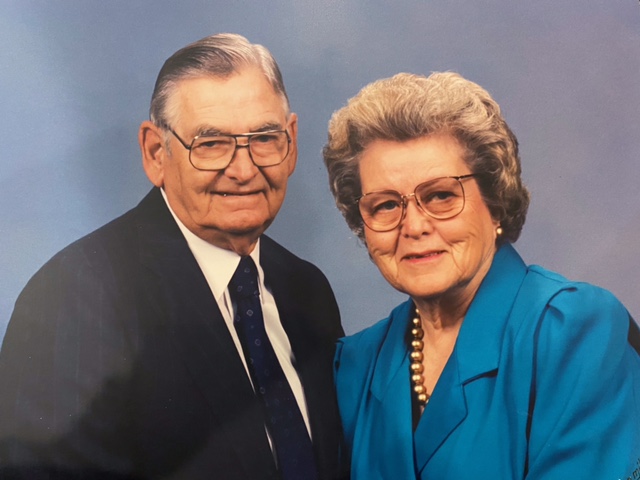