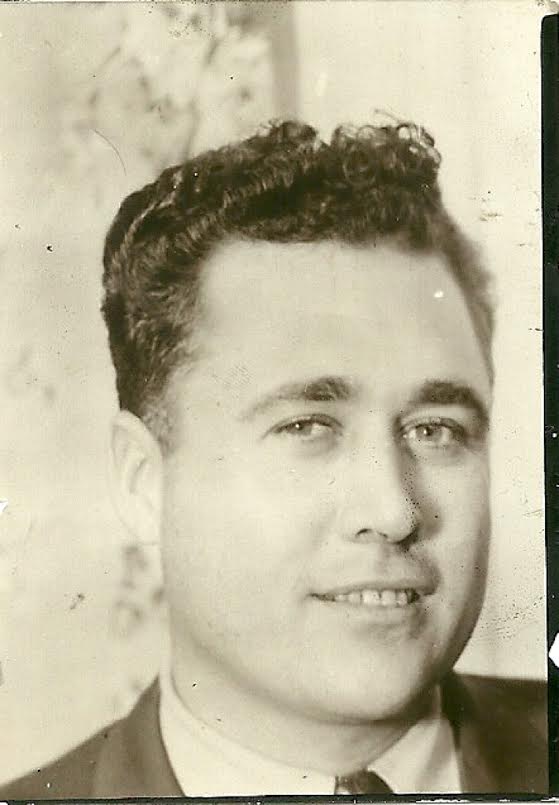 A biography of Crew Chief Truman O. Wallace, from his niece Dawna Stone

Truman Oscar Wallace was born in Arkansas in 1918.  As a S/Sgt. in WWII, he served as a crew chief with the 85th Fighter Squadron, deploying overseas with the rest of the 79th Fighter Group in October, 1942.

After the war, Truman moved to California where he worked as a mechanic at auto shops in Palo Alto and Mountain View for a number of years.  He married Elsie Mae in 1947 and raised two boys.  In the 1960s, they bought a 2 ½ acre apple orchard in Sebastopol, CA.  Although Truman had a limited formal education, he was naturally gifted and industrious.  Working alone after hours and on weekends, using plans he wrote on a brown paper lunch bag with a number two pencil, he used salvaged wood, windows, and other bits from old homes that were being torn down around the auto shops to build a house on the orchard.  The house was based on a design for a playhouse that he had ordered from Good Housekeeping magazine. 15’ X 20’ in size and referred to as “the barn,” it had a bathroom, an old four-burner stove, and ultimately a shower.  It would serve as their home for six years until he completed the real house.  This house had a kitchen, full bath, dining room and a great room alone the size of “the barn.”  Truman added electricity, running water, septic, and a road to access the orchard.

The orchard was next to a small farm that had cows and two pigs.  Truman enjoyed walking to the fence line in the early mornings to feed apples to the cows, and watch the pigs race the cows to see which would get to the apples first. 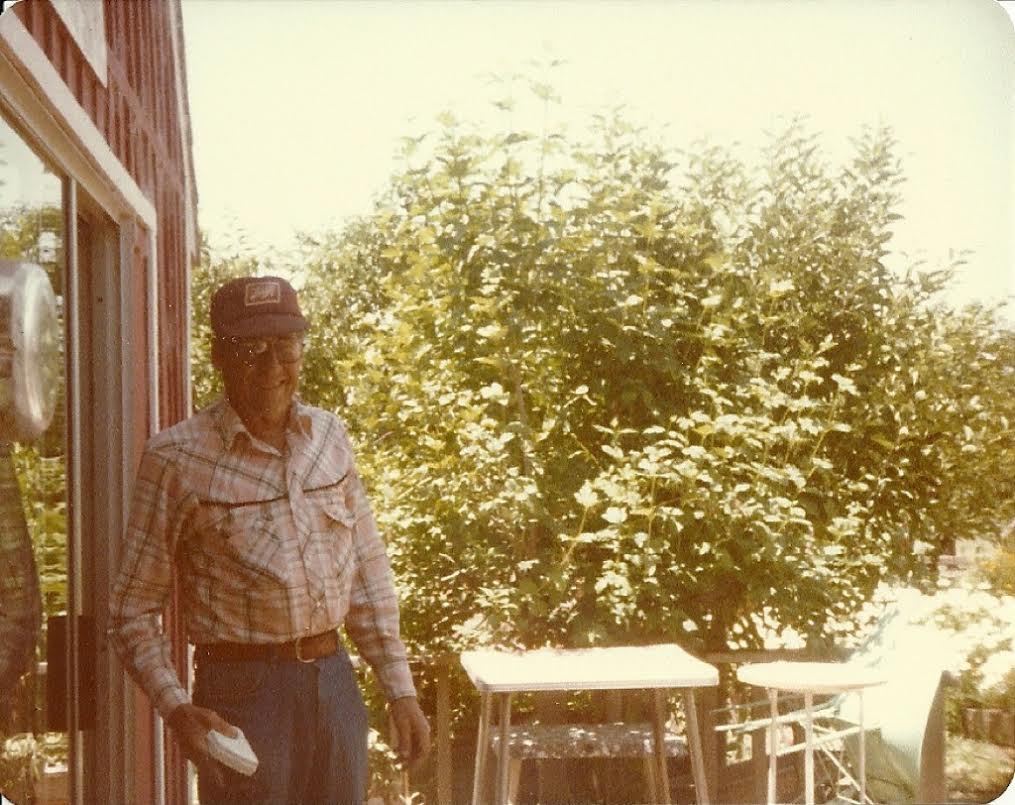 There were picture windows on three sides of the house, all with views of the apple orchard. In 1984, Truman passed away in the great room, looking out upon his beloved orchard.